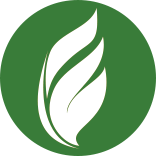 The LED driver market is expected to register a CAGR of 18.1% during the forecast period (2020 - 2025). LED drivers have become the bottleneck of LED lighting, both in terms of size and reliability. They provide fundamental advantages for LED lighting with smaller form factors, higher reliability, and improved efficiency over the dimming curve. The increasing energy-efficient policies by the federal government and councils across the countries have deliberately motivated the investments in energy-efficient practices and technologies. The display devices, such as smartphones, tablets, laptops, and television, have widely adopted LED backlighting systems due to their low power consumption, and small and thin packing ability. Despite their wide adoption, the manufacturers are continuing to invest in backlighting systems to enhance the user experience.* The growth of the market is driven by the favorable government policies and energy-saving capabilities of the LED drivers. For instance, IEA advised the governments to phase-out inefficient lighting products and adopt lighting quality, reliability, and minimum energy performance standards for new and existing products.* The increasing penetration of LEDs, due to their energy-efficient and cost-saving nature, is impacting the growth of the market, as the LEDs are highly controllable when integrated with a driver and their intensity can be varied based on the requirement.* LED is one of the primary components of the new digital signage system, which delivers a high-quality image. The increasing expenditure on advertising is likely to boost the utilization of digital signage, thus fueling the requirement for LED drivers.* Lack of awareness regarding the benefits of the technology and high replacement cost in case of failure is restraining the growth of the market.* In recent years, the increasing industrial development and population growth led to a surge in global demand for energy. The decreasing amount of resources and increasing demand for energy led to the energy crisis in the world. To overcome this crisis,  governments of various countries have passed regulations on energy consumption, which state the use of energy-saving consumer electronics.Asia Pacific Region is Expected to Witness the Fastest Growth RateAsia-Pacific has seen significant growth in the LED driver market and is expected to witness the highest growth over the forecast period. The economic development and government policies, due to rapid urbanization in developing countries, such as India, China, and Japan, spurred the demand for LEDs in the region.* The decline in LED prices due to an increase in investments by companies in expanding production facilities resulted in significant growth of the LED driver market in Asia-Pacific.* The rapid urbanization and changing lifestyles of people have also resulted in an increase in the penetration of LED lighting in the automotive, building, and construction industries. The compatible size and aesthetic look have drawn the attention of people with high standards, which resulted in significant growth in the adoption of LED drivers.* For instance, the Indian government launched the UJALA program, with a target to distribute 770 million LEDs by March 2019. The program aims to rectify India’s high-cost of electrification and the increased emissions from inefficient lighting, amid the backdrop of electricity demand witnessing a five-fold increase over the coming years.* The consumption of passenger vehicles in the region, especially in China, has grown rapidly, whereas the penetration of LEDs in the Chinese automotive market has also seen a significant rise, leading to the rapid development of the automotive lighting industry.* Notably, in China, the production capacity has been increasing since the past few years, leading to excess supply in the market. This has led to a decline in price in the overall market, which may negatively affect the profit margins and price decline of the LED driver. 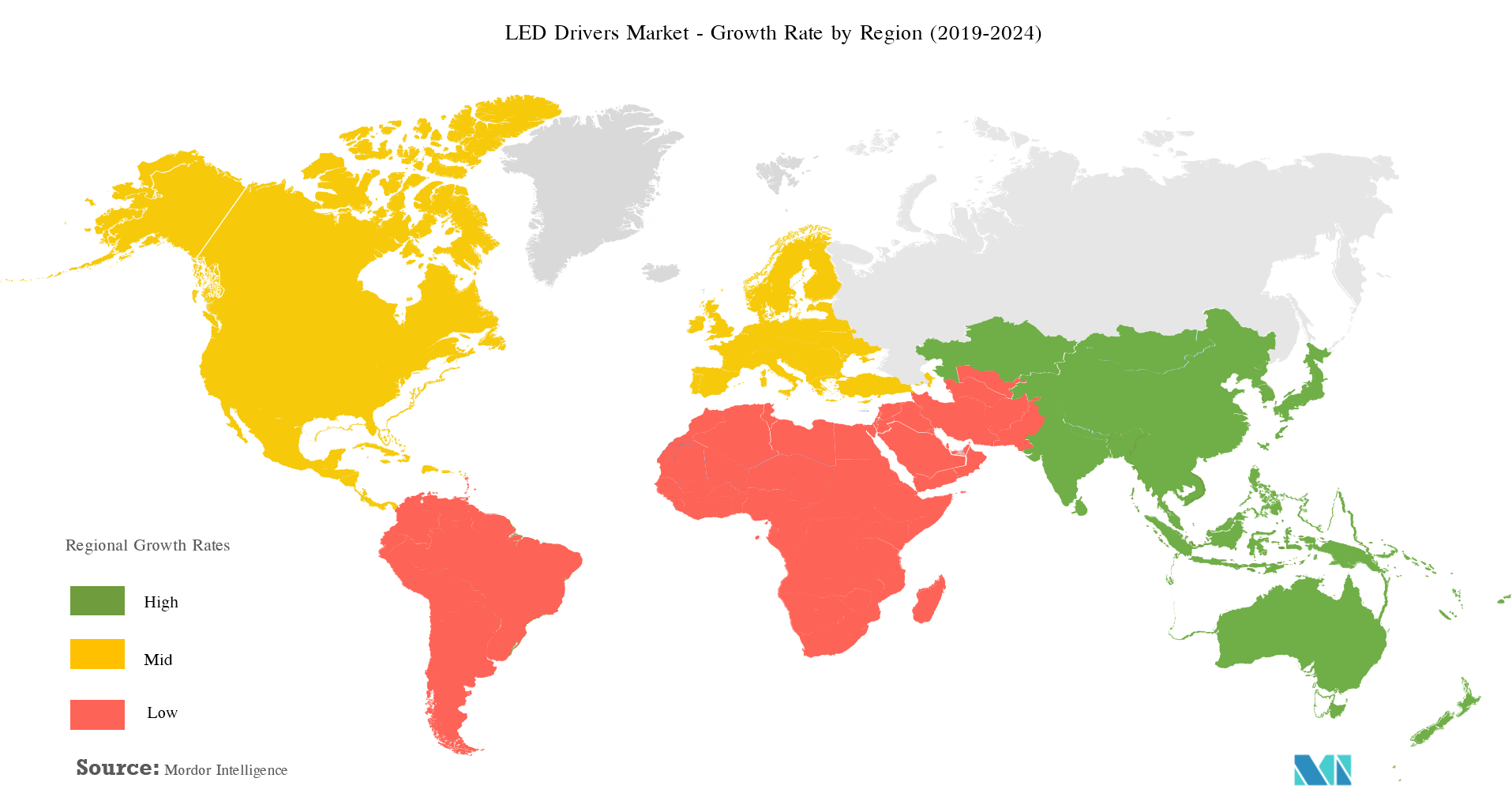